“Emotional, intense, and inspiring; these are just a few of the words you may use to describe TuskHead and his music.”
~ Planet Singer

It sounds very cliché to say ‘the song wrote itself’, but in the case of ‘I Guess’ it really did. It started out as lyrics popping up in my head during the car ride home from work on August 3rd. The second I got home I wrote down the lyrics and picked up the guitar. I picked a random fret to put a capo on and just started playing and singing the lyrics I’d written. (There’s actually an Instragram video I made the second I tried demoing the song.)

‘I Guess’ is a song about love… with a little twist. It’s a song about having someone close to you, someone who makes you feel good in every way, but the relationship just cannot grow.

After I recorded the demo on my phone I tried giving it a bit of rest. For me it works best creatively to not rush the song by wanting to record it all in one day. I started working on writing the other instruments a week later and finished the song within a day. Of course then mixing/mastering starts, but I’m not gonna bore you with that process. 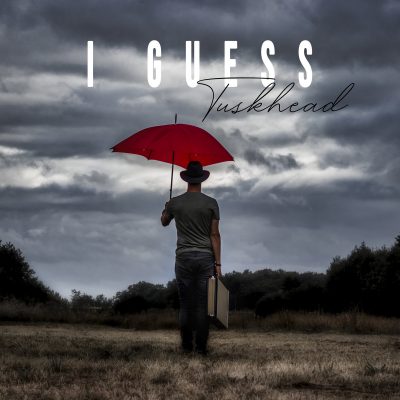 For me the cover art of a song is just as important as the song itself. For ‘I Guess’ I asked my friend and photographer Ellen Thomassen if she’d be interested in working together on the cover art. She immediately said ‘yes’ and thus the brainstorm-session started.

You’ve probably seen photos by Ellen Thomassen before because since the beginning of this year she’s made lots and lots of photos for my music projects!

I love artwork that really makes you think. Ellen immediately had a fantastic idea which we, in the end, couldn’t create because of the bad weather in The Netherlands. (an idea which I’m not gonna reveal cause we’re definitely gonna use it in a future collab!)

But of course we also had a great plan-b, which turned into the amazing cover artwork that it is today and I must say I really couldn’t be happier with the results! It turned out amazing and it was a super fun collaboration to work on!

So a huge thanks to Ellen Thomassen once again! #Teamwork makes the dream work!

LISTEN TO 'I GUESS' ON YOUR PLATFORM OF CHOICE 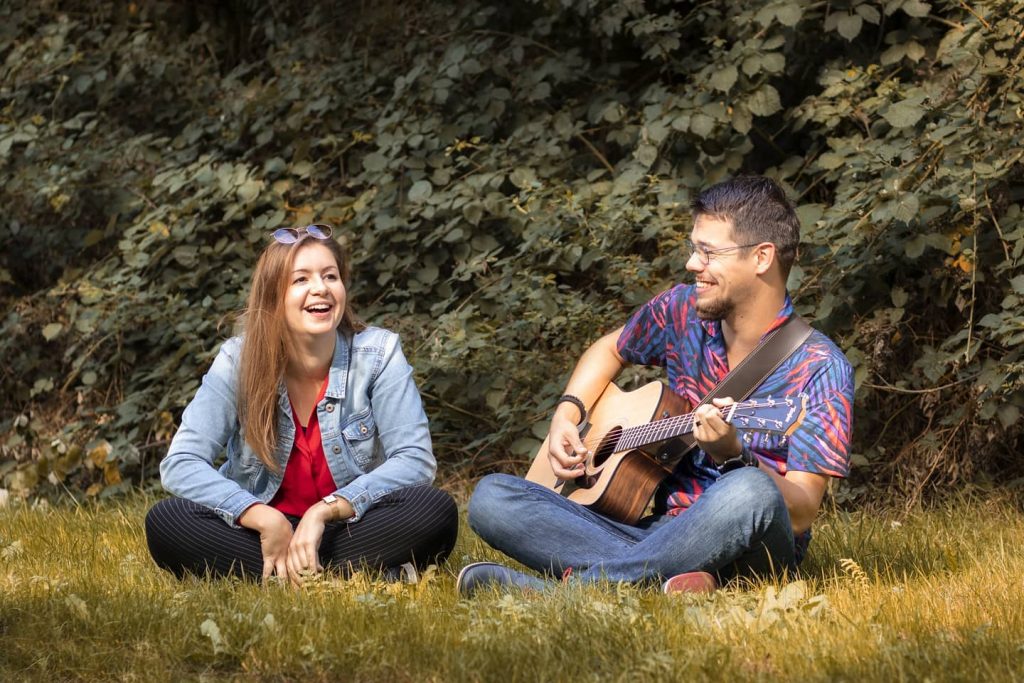